What Is the UUFRC Social Action Committee and What Does It Do? 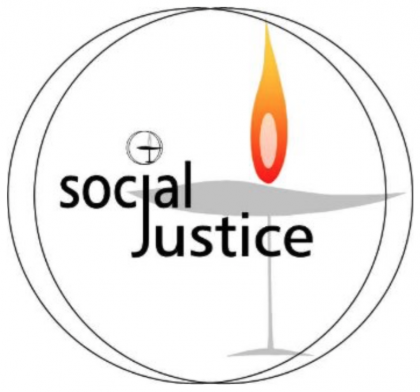 The UUFRC Social Action Committee acts on our commitment to social justice in our community, nation, and world. On behalf of the congregation, we identify efforts that we believe will promote social justice or protect the environment. We take action on those efforts, and encourage members and friends to take action as well.

If you have ideas for social action projects, or would like to help with our work, come to one of our meetings. We meet once a month, generally on the first Sunday after the service, to exchange ideas and plan activities. Meetings are open to all.

Check the Calendar of Events for event listings. Events are usually also posted on the UUFRC Facebook page.

“The arc of the universe is long, but it bends toward justice.”
—Theodore Parker

What Is the Social Action Committee Involved In?

Our activities span a wide range of topics and formats, from sponsorship of speakers and films, to environmental cleanup, to collections for those in our community who are less well off.

Each year the Social Action Committee sponsors a Worship Service – in recent years these services have focused on Social Justice, Racial Justice, LGBTQIA Justice, and most recently, Immigration and Sanctuary.

One of the responsibilities of the Social Action Committee is to solicit input and conduct a congregation-wide vote to select ten “Share the Plate” recipients every year. Through this program UUFRC gives the Sunday offering once a month to a different nonprofit organization nominated and selected by the UUFRC community. Two additional Share the Plate recipients are selected by the Minister.

This year the Social Action Committee continues to be active in the areas of environment and defending democracy, but has a special focus on immigration, particularly support for undocumented immigrants and refugees from the Americas. This includes participating in and tracking existing efforts, as well as initiating our own efforts.

We are involved in the Sanctuary Congregation network (Peninsula Interfaith Coalition for Immigrants, PICI), the MigraWatch Rapid Response network, accompaniment of families to court and social services, advocacy with the San Mateo County Board of Supervisors to better fund deportation defense, advocacy with the San Mateo County Sheriff to reduce involvement with ICE, monitoring and supporting state and national legislation such as SB 54 – the California Values Act, a clean DREAM Act, and researching long-term efforts towards a path to citizenship. We also developed a one page “Know Your Rights” handout in English and Spanish and have partnered with the Redwood City Police Department to hand it out at their community events as well as at local churches

Other activities and projects include:

“Never doubt that a small group of thoughtful, committed citizens can change the world; indeed, it’s the only thing that ever has.”
– Margaret Mead

UU Social Justice books you might enjoy – available at many libraries or the UUA bookstore: 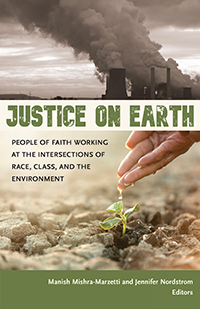 Justice on Earth
People of Faith Working at the Intersections of Race, Class, and the Environment

Buy it now at